Once upon a time in a quaint village of Aerøskøbing (Air-roos-ku-bing) Denmark, in the year 1890, there lived a master baker named Ole Olsen. Ole and his wife had a son. They named him Herluf, and like his father, he grew up to be a master baker. Herluf married, and soon his wife gave birth to a son. He was named Bent, and like his father and grandfather, Bent also became a master baker. In the year 1970, Bent Olsen crossed the seas to another quaint village, known as the “Danish Capital of America”. Nestled in the beautiful hills of California, it is called Solvang, meaning “sunny meadow.”

It is here in Solvang that the family recipes of four generations of Olsen Bakers are found, at Bent Olsen’s Danish Village Bakery and Coffee Shop. Among the pastries, breads and other treats, you may notice ribbons and trophies along one wall; a total of four gold cups and blue ribbons have been awarded to Bent for these recipes from faraway Aerøskøbing, Denmark.

Since 1970, Bent and Susy Olsen, owners of Olsen’s Danish Village Bakery in Solvang, California have contributed to the ambient aromas, turning out delicious kringles, cakes, cookies and breads. 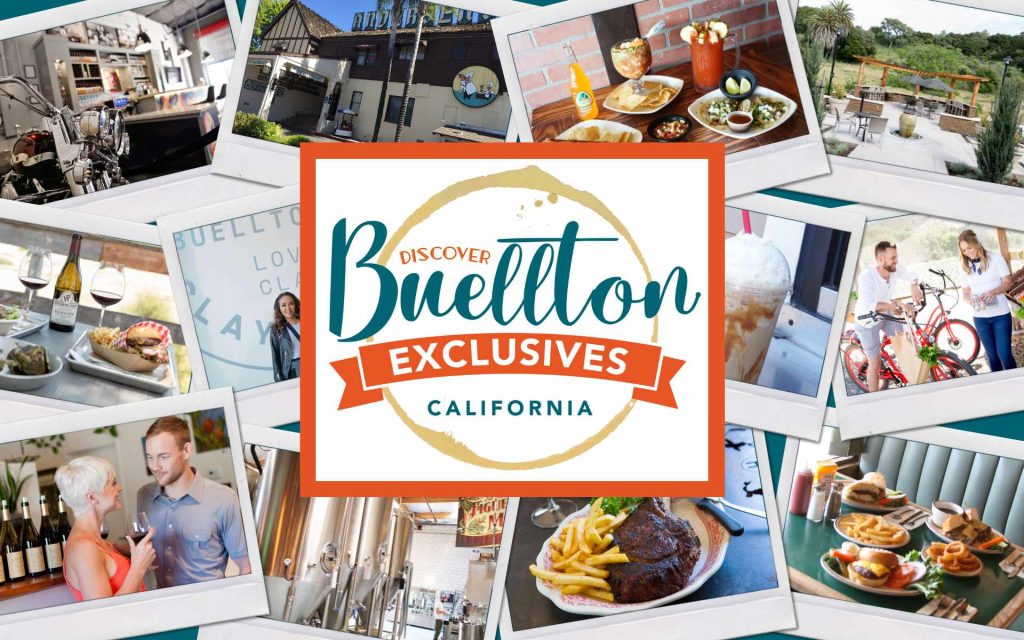