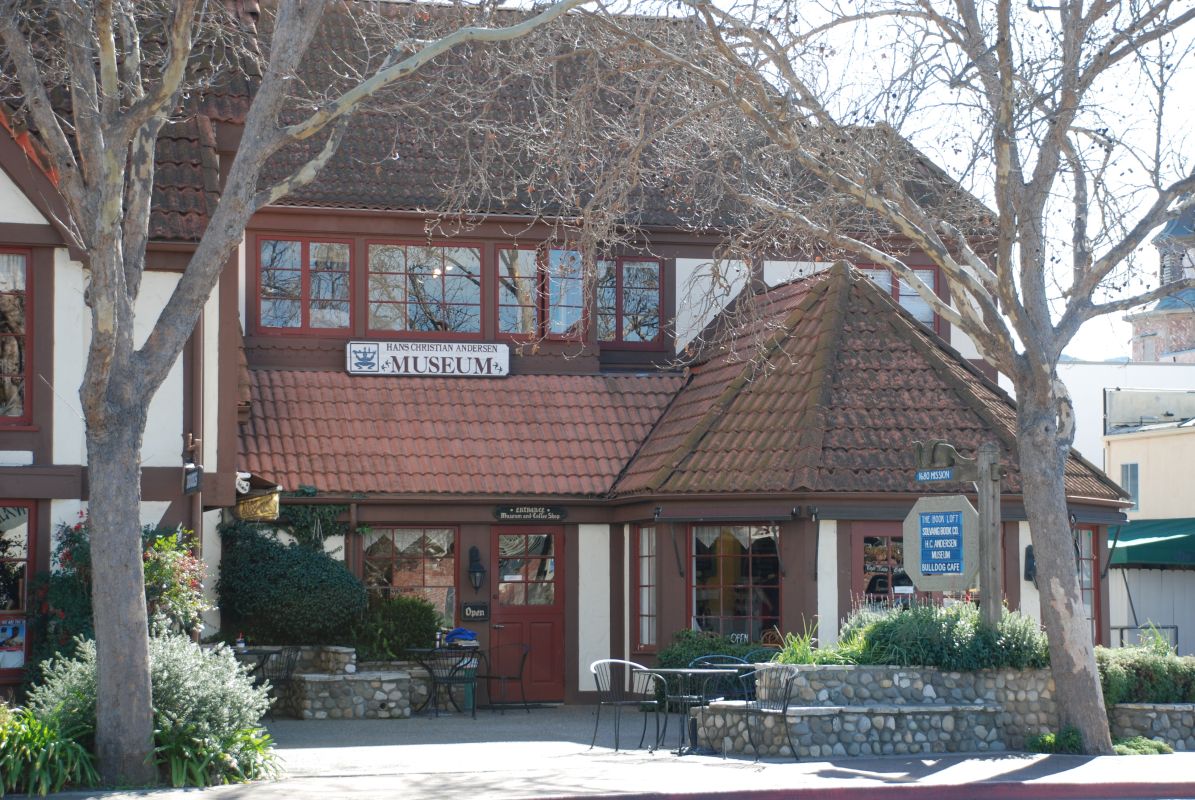 Hans Christian Andersen (1805-1875), is considered the “father of the modern fairy tale.” “The Ugly Duckling”, “The Little Mermaid”, “The Emperor’s New Clothes” and “The Princess and the Pea” are favorites among his more than 150 tales. The museum, filled to the rafters with copies of Andersen’s books, sketches, silhouettes and memorabilia, is housed in a second story garret above The Book Loft.
Once upon a time there was a Prince who wanted to have a Princess of his own. But she had to be a real Princess. He traveled all over the world to find one, but there was always something wrong. He found plenty of Princesses, but the Prince could never be absolutely sure they were real Princesses.

There was always something that wasn’t quite right. At last he returned home and was very sad because he wanted a real Princess so badly. One evening a terrible storm blew up. There was lightning and thunder and rain came down in torrents — it was frightening! All at once there was a knock at the gate and the old King went out to open it. Standing outside was a Princess. What a sight she was out there in the storm! She didn’t look like a Princess. Water was running down her hair and her clothes. It ran in at the tips of her shoes and out at the heels.
Still, she said she was a real Princess.”Well, we shall soon see about that!” thought the old Queen. She didn’t say anything, but she went into the bedroom, took off all the bedding and placed a pea on the bottom of the bed. Then she took twenty mattresses and laid them on top of the pea, and then twenty of the softest featherbeds on top of the mattresses. That is where the Princess had to sleep for the night. In the morning they asked how she had slept. “Oh, it was just miserable!” said the Princess. “I hardly slept a wink all night! Goodness knows what was in the bed! I was lying on something so hard that I am black and blue all over. It’s perfectly awful!”
Then, of course, they knew she was a real Princess, because she had felt the pea through twenty mattresses and twenty featherbeds. No one but a real Princess could have such tender skin as that. And so the Prince took her as a wife, because now he knew he had a real Princess. The pea was put in a museum where it can still be seen, unless someone has taken it. Now, how’s that for a good story?
Open Map 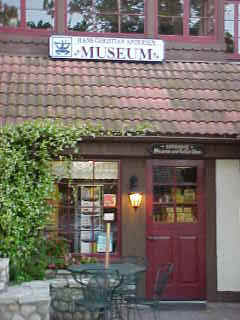