Old Mission Santa Inés was founded on September 17, 1804 by Father Estevan Tapis. It was named in honor of Saint Agnes, an early Christian martyr of the fourth century. The Spanish interpretation for Agnes is Inés, hence the name of the church. Local Historical Fact: the American Yankees anglicized the spelling of the Spanish pronunciation and named the town Santa Ynez.

The Mission commands a superb view of the Santa Ynez River Valley and the Santa Ynez and San Rafael mountain ranges. Today it continues its central role in the spiritual and social life of the Santa Ynez Valley as an active parish church of approximately 1,000 families, and is administered by the Capuchin Franciscan order. 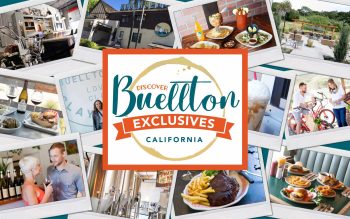