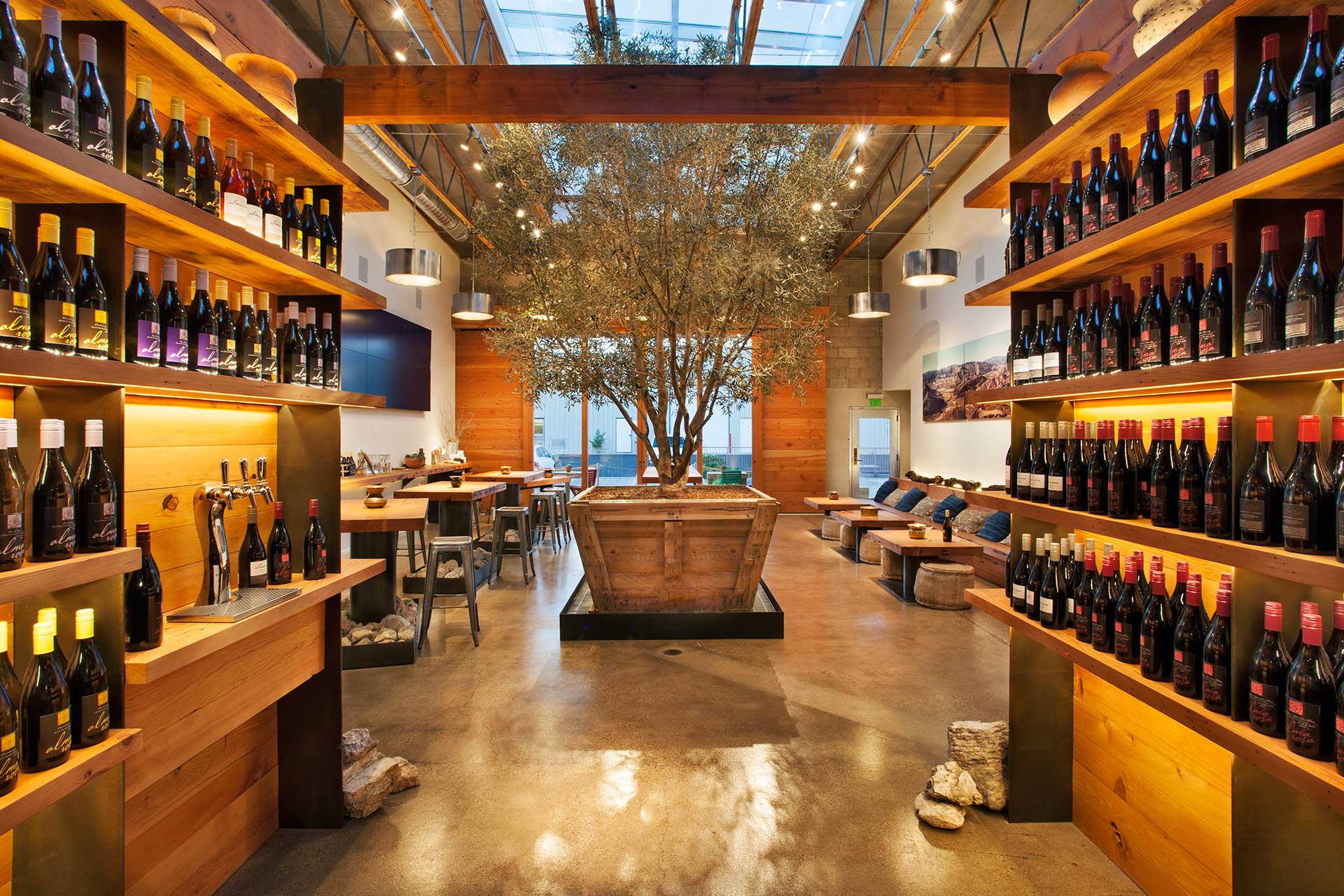 Alma Rosa founder Richard Sanford named our winery after the 1839 Rancho Santa Rosa land grant that historically encompased our region of Santa Barbara County.  Situated on the northern slopes of the Santa Rosa Hills, the Alma Rosa Ranch is 650 acres of natural grasslands and woodlands that stretch from the valley floor to the top of the range.  Only 44 acres are under vine. The Santa Rosa Hills form the southern boundary of the Sta. Rita Hills Appellation, and the Santa Ynez River cuts east-west through the region, funneling cool Pacific winds inland and creating ideal conditions for Burgundian varietals.  Soils in the Sta. Rita Hills are predominately clay-loam, with varying levels of gravel and rocks providing drainage.

Winegrowing took off in the Santa Ynez Valley in the 1970s, and the Santa Ynez Valley AVA was established in 1983.  Moving from the furthest western end of the valley to the east, temperatures rise 1 degree each mile, allowing for a range of varietals to grow.  Burgundian and Alsatian varietals thrive in the cooler west, while Bordeaux varieties grow well in the warmer eastern interior.  Recognizing the significance of these climatic differences, Sanford and a group of growers in the western end of the Santa Ynez Valley were able to establish the Sta. Rita Hills AVA—where Pinot Noir and Chardonnay dominate the vineyardscape—in 2001. 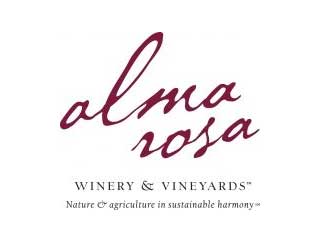