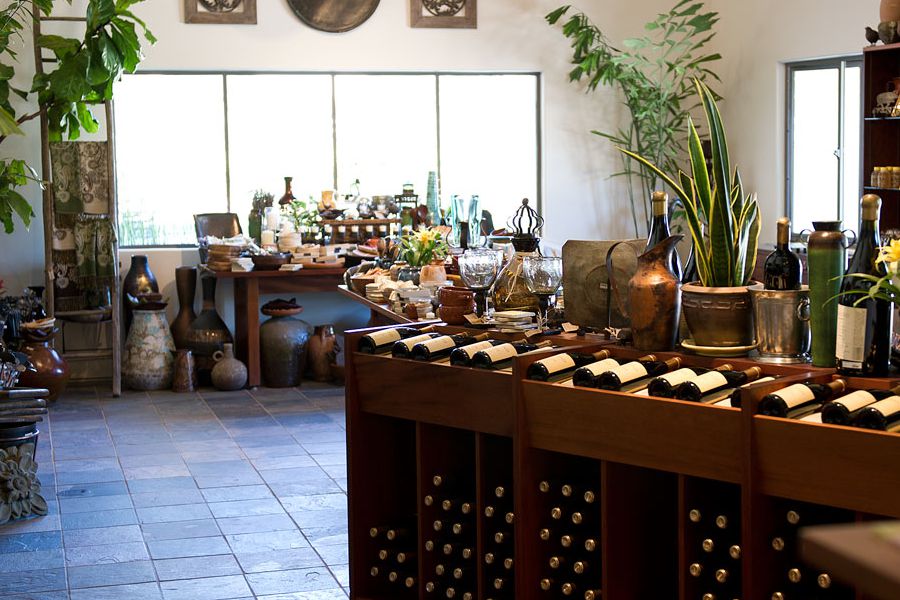 In 1962, Pierre Lafond reestablished Santa Barbara County’s winemaking tradition by founding Santa Barbara Winery. The winery was the first since prohibition and has played a pioneering role in the subsequent development of the Santa Ynez Valley as a world-class wine growing region. Pierre purchased land in 1971 on the western end of the valley and began planting what is now a 97.5 acre vineyard.

Winemaker Bruce McGuire was brought on board in 1981 and encouraged plantings of Pinot Noir, Chardonnay and Syrah, noting that the soil and microclimate of Lafond Vineyard, classified as cool Region 1, were ideal for these varietals.

In 1996, Santa Barbara Winery expanded to include a new line of premium wines dedicated to producing exclusively vineyard and appellation designated Pinot Noir, Chardonnay and Syrah. Lafond Winery’s new facility was opened to visitors in 2001. 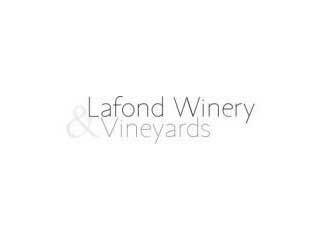