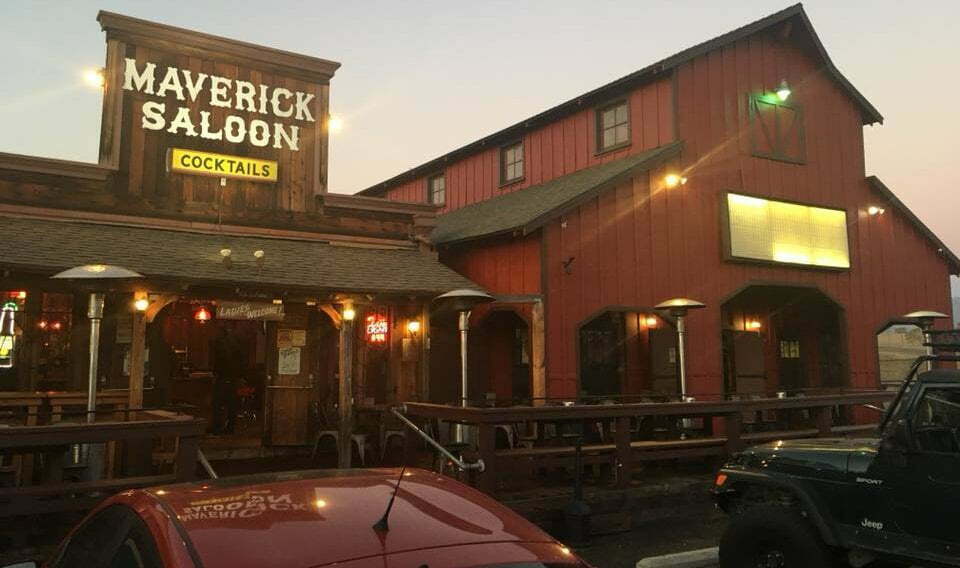 Taverns have flourished along Santa Ynez’s Sagunto Street since 1906. Sixty years ago, four busy bars entertained the locals and visitors alike. These establishments were named Last Chance, the Bum Steer, Parker’s and the Maverick Saloon. While three of the four original taverns have since disappeared into history, the legendary Maverick Saloon is still going strong and continues to be a staple in the Santa Ynez valley.

In 1963, Jerry and Diane Thompson bought nine bare lots from publisher tycoon Hastings Harcourt. Plans were drawn up for a museum, restaurant, two-story hotel and the Maverick Saloon, which is named after a TV series starring James Garner. A few years later (approx. 1968) the barn was built next to the saloon. To achieve an antique look, the Thompsons used materials salvaged from demolished Victorian houses. The barn’s history began as the “Lulubelle’s Restaurant” and a tool rental facility. The barn and dancehall became a permanent part of the Maverick Saloon in 1992. 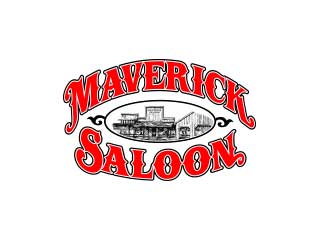